Stretch film is used as the most important method of unitizing product loads for transport. A lack of proper load securing may not only result in damage to the goods being transported, but also endangers the lives of road users. For a stable load, the consistency of the film properties in particular is a decisive criterion.

The FILMEX II for stretch applications is part of a new generation of Windmöller & Hölscher cast film lines. The FILMEX II scores with an integrated FILM PERFORMANCE MONITOR (FPM), which constantly monitors the film production process and makes it transparent. Data from the FPM is recorded continuously during production and each roll is given a data matrix or QR code with its unique identification, including FPM quality data. Using this identification along with a suitable connection to the lab or downstream equipment, production can become more efficient. By creating a network of all process steps, the full production chain becomes transparent enabling targeted optimization of film production along the entire value chain - for high productivity, outstanding, consistent film quality and optimum performance in film processing.

Get your personal consultation

Searching for the right solution? We are happy to consult with you, which solutions best fit your needs. W&H is an expert in the market of flexible packaging and knows the whole value chain: From extrusion to printing and converting. We are happy to help you make the right decision based on your individual requirements.

Perhaps also interesting for you 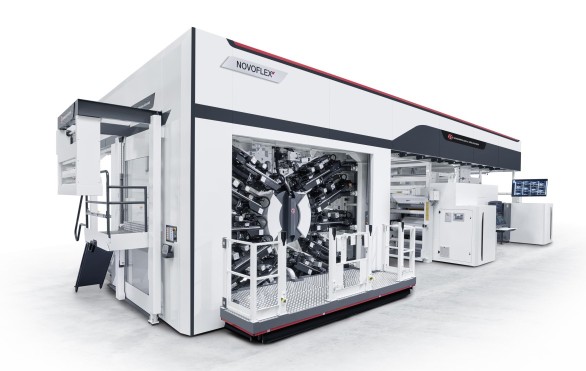 The Perfect Film Winder for Your Requirements

Perfectly wound rolls are a basic essential for trouble-free further processing on printing or finishing equipment or on a bag or sack making machine. W&H offers a complete modular winder program from which to choose the right specification for your application.

Our Service for your business

Experienced specialists support you 24/7 worldwide via our free Hotline Service.

Develop your potential to make the most of your production. Discover our training offers.

We clean and maintain the heart of your extrusion machines professionally and gently. 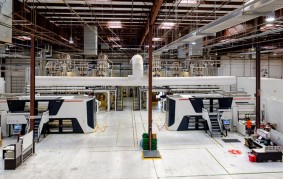 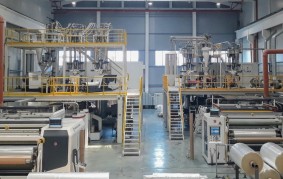