Standard Bag: A Not So Standard Story

At Oregon-based Standard Bag, a 37-year-old family-run company, the addition of a brand new MIRAFLEX II is opening the door to new possibilities and opportunities. 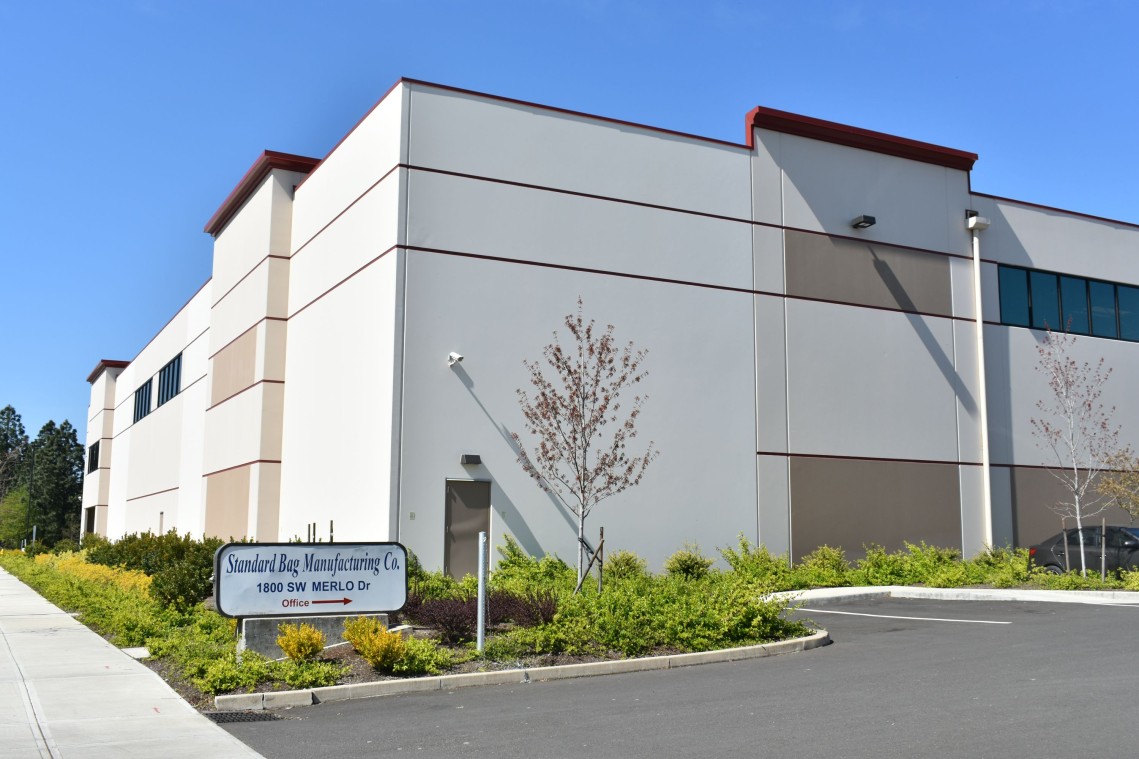 “The MIRAFLEX looks like a spaceship,” says Jerry Lin, son of founders Paul and Meiling Lin. “The press is reinvigorating our company. It’s like we bought a Ferrari – a machine that’s meant to go fast, now we need to learn to maneuver it like a Formula 1 driver and push it to the extreme,” Lin added.

The MIRAFLEX is part of a 5–10-year campaign to invest in equipment that will help retool and reinvigorate the company that’s being driven by Jerry and his brother, George. The MIRAFLEX II will help them go after new business in flexible packaging and roll stock as well as from more branded customers. 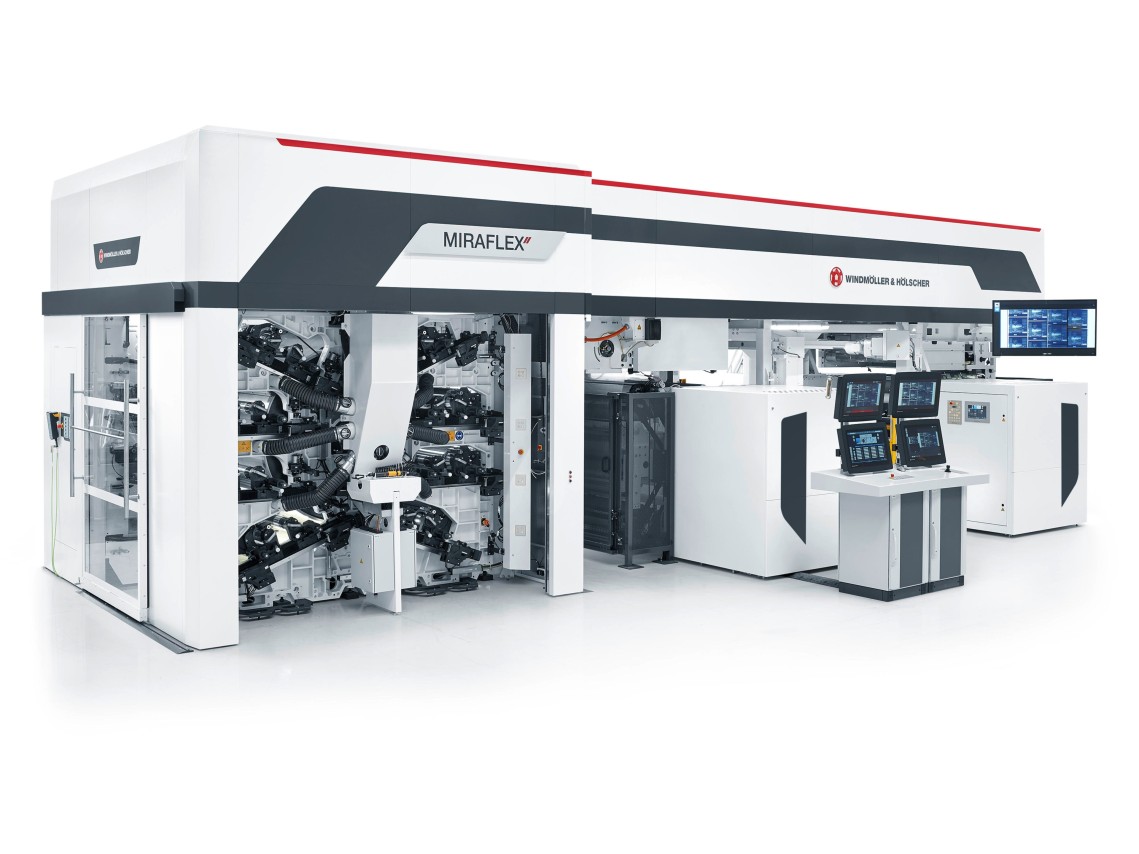 The family describes themselves as “bag makers at heart” and produces multiwall paper, poly woven, and laminated paper bags. Lin says the company has found their niche in higher-value multiwall bags “We’re big believers in a two-ply multiwall bag,” said Lin, adding that the bags are incredibly strong.

Standard Bag and W&H, including subsidiary Garant, have known each other for decades with the original multiwall equipment as well as a printing press in Oregon coming from W&H.

The Lin's story is an interesting one. Their American life started out in California. Then Paul and Meiling paired up with a packaging broker and multiwall bag supplier in Oregon. Within six months of arriving in Oregon, their business partner died, leaving the Lins standing with some equipment, a couple of employees and no salesperson.

That’s when Paul, with his broken English, started driving up and down Route 99, the Agricultural Beltway of California, knocking on doors at farms trying to get the company off the ground. It paid off; some of those first customers are still with them today, decades later. The company has grown, and even opened a second facility in Lubbock, TX – during the Great Recession, 14 years ago – to position themselves as a nationwide supplier of multiwall packaging.